Play with AR on location 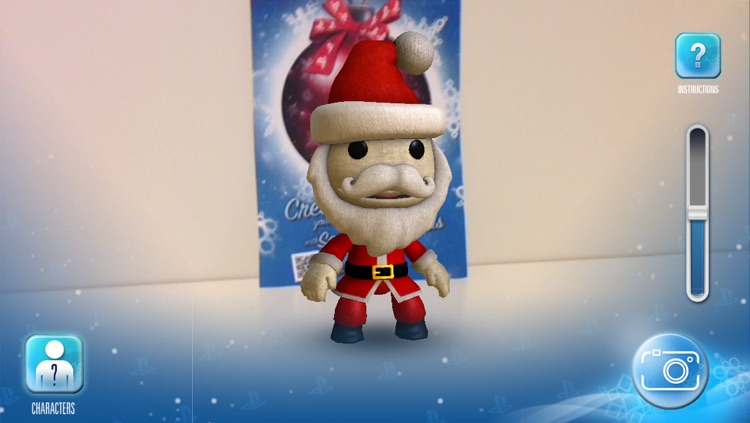 With the festive season fast approaching, and the latest PlayStation release a mere month away, Sony pulled out all the stops to get the PlayStation name resonating with consumers in time for Christmas. As part of this campaign, and working closely with creative agency 20Ten, Sony looked to us to help spread the word. With a treasure trove of iconic PlayStation characters reaching back twenty years, there were plenty of ways we could do just that.

The idea was easy – a national in-store retail activation / create-your-own Augmented Reality Christmas card which enabled users to interact with and take photos next to their favourite PlayStation characters that appeared next to them, as if really there.

Snapping that selfie in-store to share across socials was further amplified with a selection of themed AR overlays and frames, all of which created thousands of user-generated Sony PlayStation branded-content photos.

Interested to know how we can amplify your new product launches and event marketing?